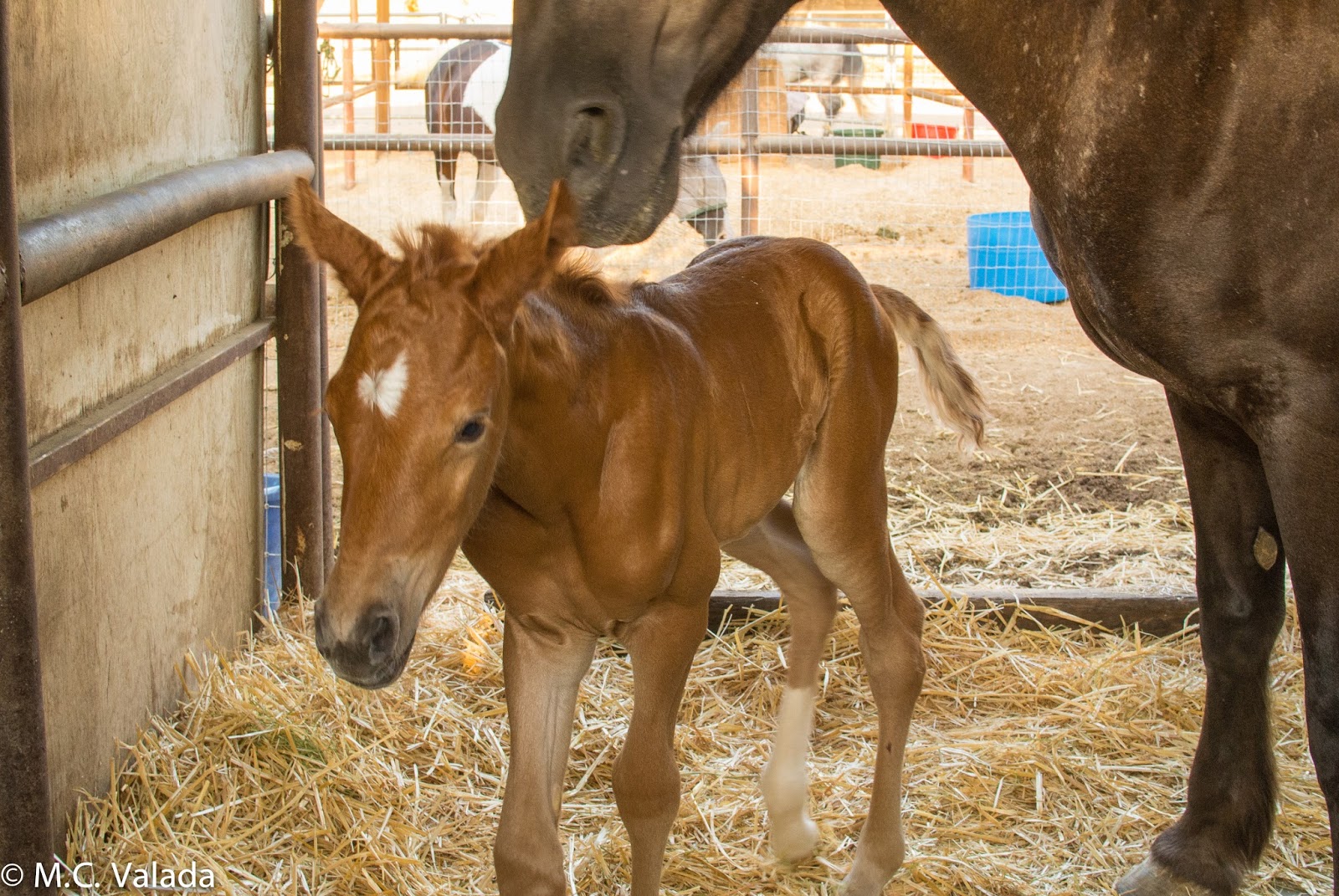 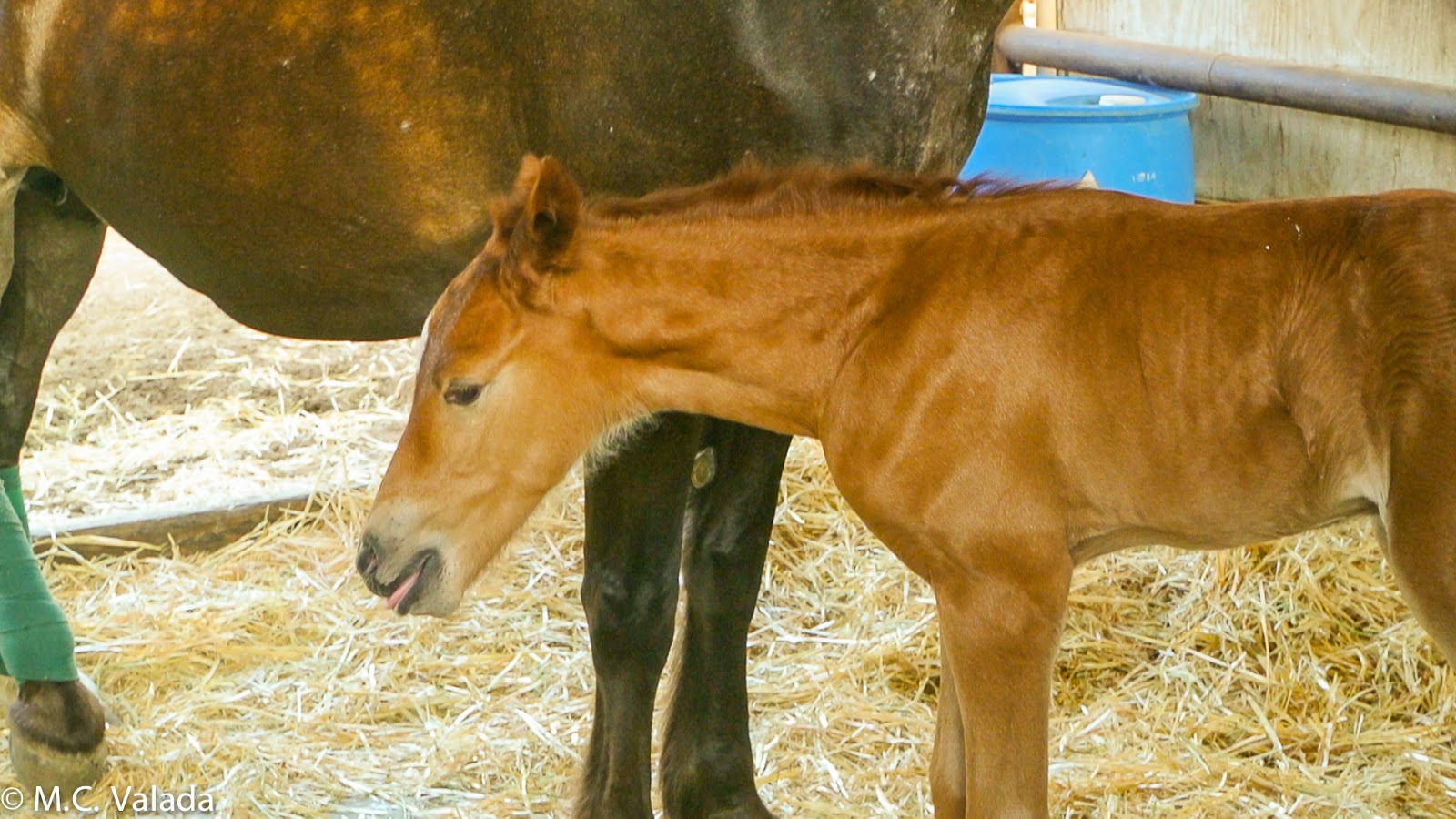 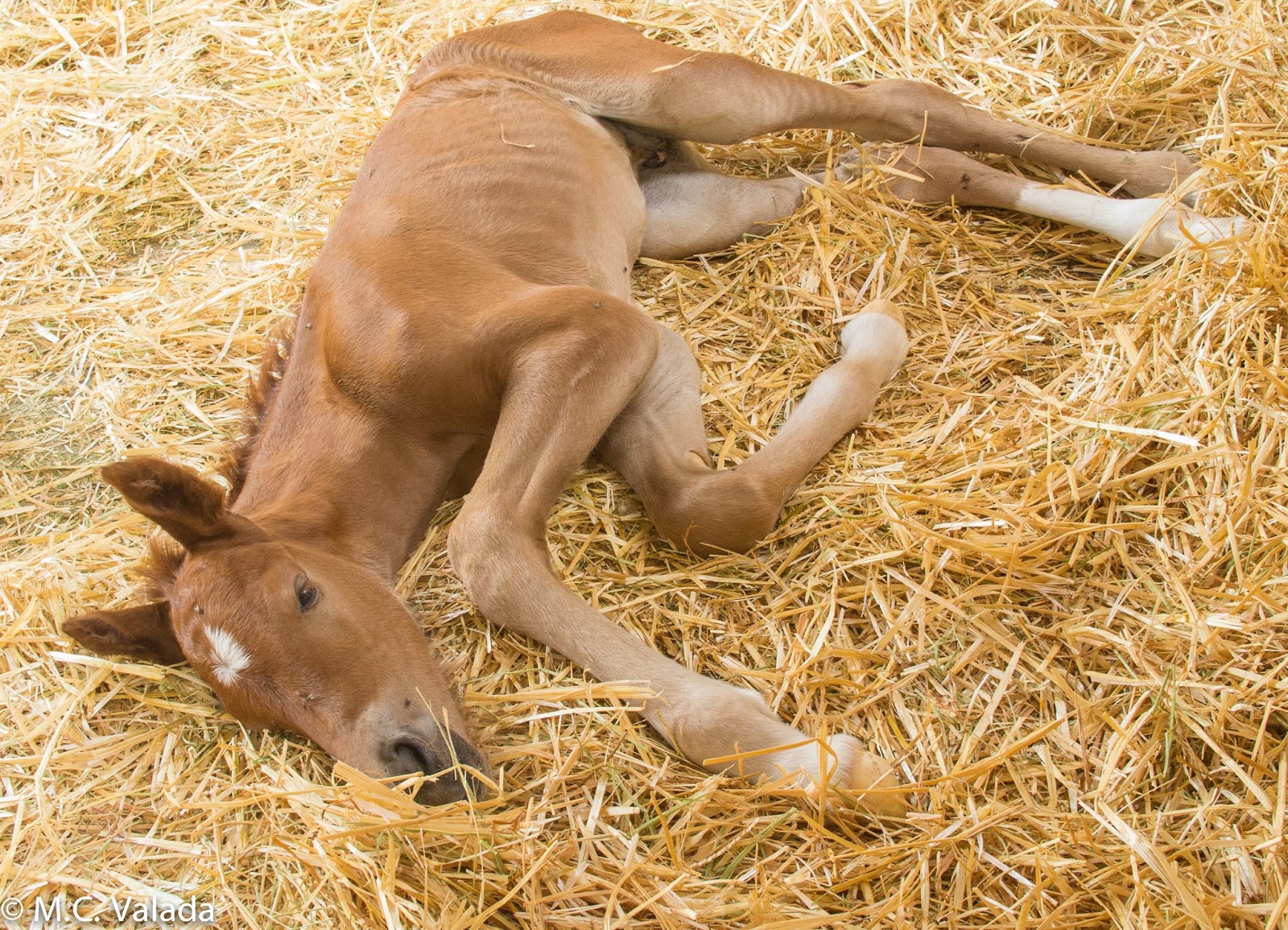 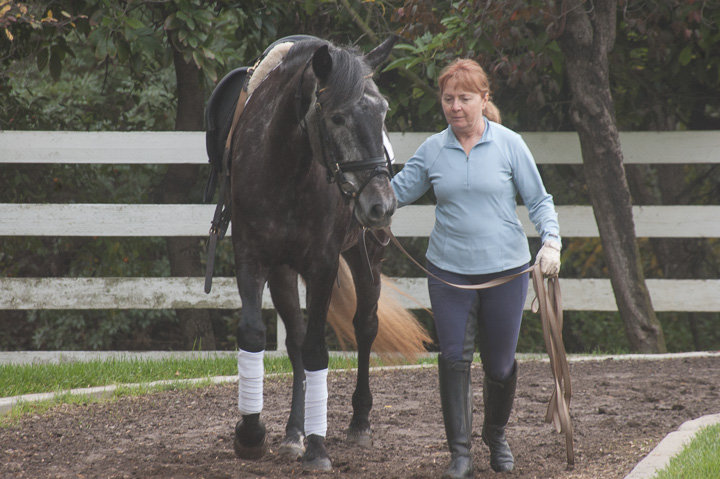 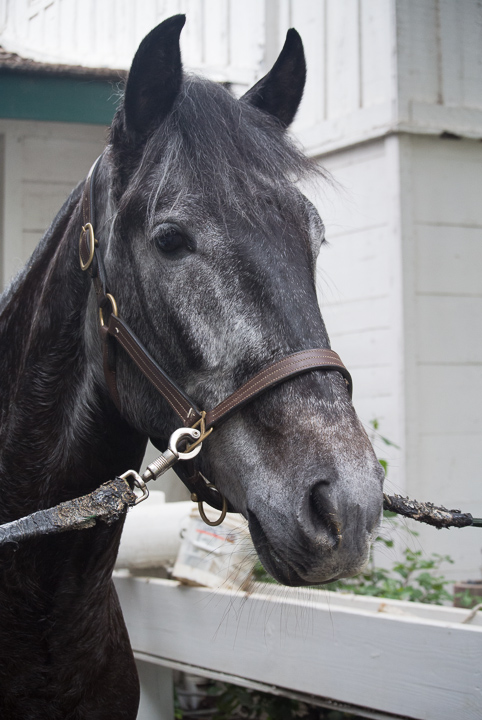 I wonder what little girls will do when they can no longer easily access these empowering animals which play such a large part in hopes and dreams when growing up. Playing with Breyer horses just isn't as good as giving a favorite pony a good grooming. Horses make girls taller, faster, stronger, braver, and give them leadership skills. What a shame to lose that.
Posted by M. C. Valada at 12:43 PM 1 comment: