My sister is an actress, director, and teacher. She's been living with us for most of the past 18 months. She recently found a nearby theatre space where she can teach, and will be starting workshops and classes in January. If you are in Los Angeles and interested in performing (or know someone who might be), check her out. 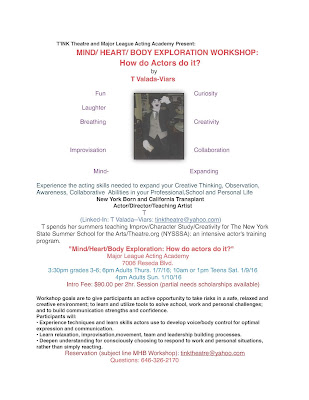 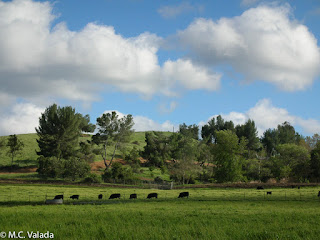 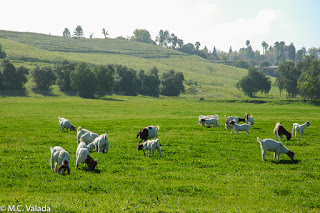 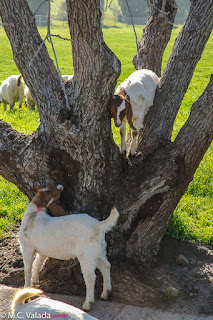 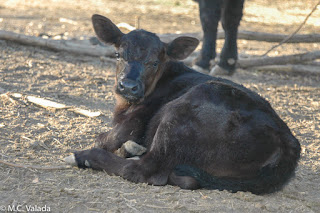 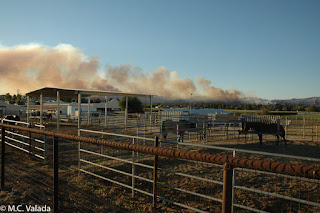 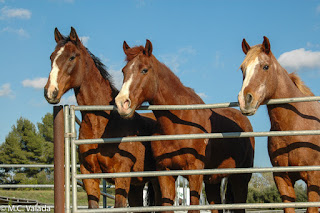 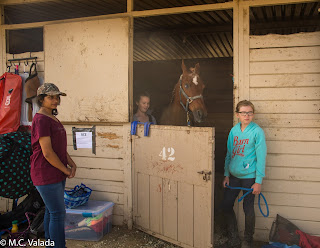 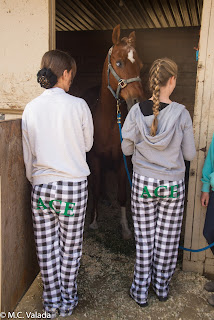 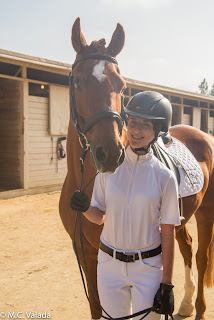 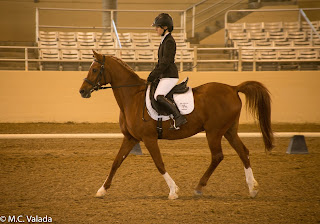 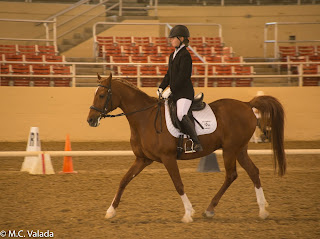 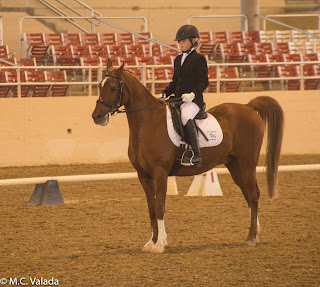 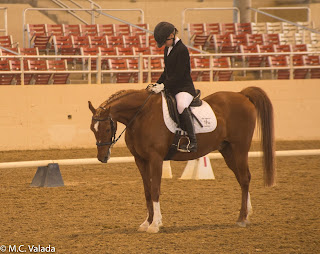 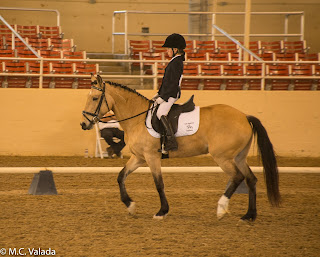 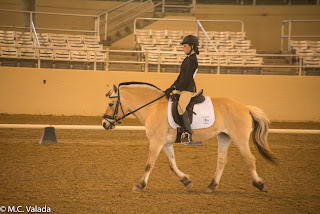 Last night, we went to the premier of Avengers II: The Age of Ultron. I don't have photographs, because the invitation said we were to check any cameras or phones with cameras and it always takes forever to get them back. I wasn't interested. Also, we usually get shuffled behind the screens while celebrities are getting their photographs made. Last night, I rather insisted that the Creator of Wolverine was entitled to walk the red carpet, so we did.

And, Len was recognized by people with cameras along the way. Yay us. Eventually, I expect I will find one.

It also gave him an opportunity to talk with his old boss, Stan Lee, basking in the glory that a 90+ year old legend is entitled to. As Len says, he's one of the few people Stan actually remembers, even if Stan is so blind he has to hear Len's voice to recognize him. Stan has a handler, who also recognizes Len, so that went well.

Several people along the rails reached over to shake Len's hand and tell him how glad they were to see him up and about. A guy cosplaying Wolverine gave him a shout out, too. It made me smile.

Len had quintuple bypass surgery two months ago. His determination to get to this premier played heavily in his recovery. I asked him what's keeping him alive now. The next X-men film, he replied.
Posted by M. C. Valada at 4:58 PM No comments: