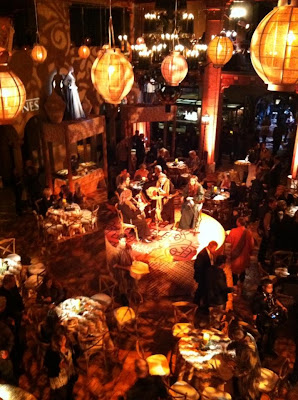 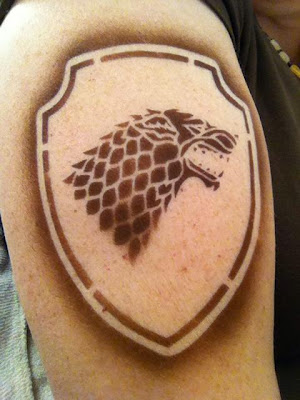 A few minutes from now (Tuesday, March 19, 7:40 PM), the Television Academy will be streaming "An Evening with A Game of Thrones" live from the Chinese Theatre. Watch it here. [The introduction of the show indicated that the Q & A will be available for watching after the actual event. It was a very funny evening, and if you are a fan of the show, I recommend setting aside the 90 or so minutes to watch it.]
Posted by M. C. Valada at 7:41 PM