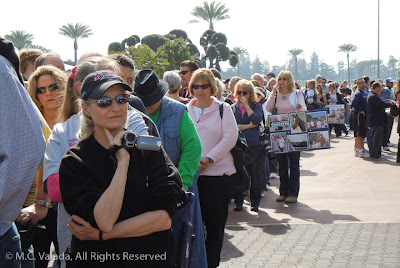 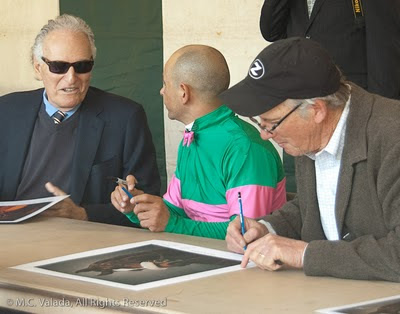 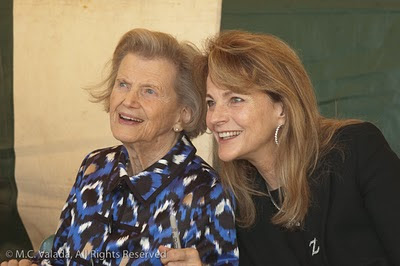 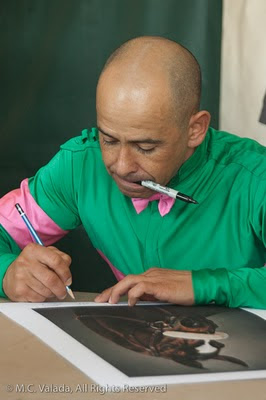 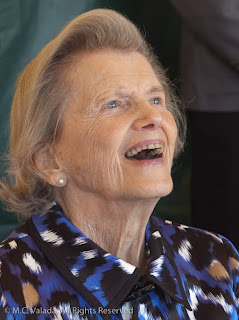 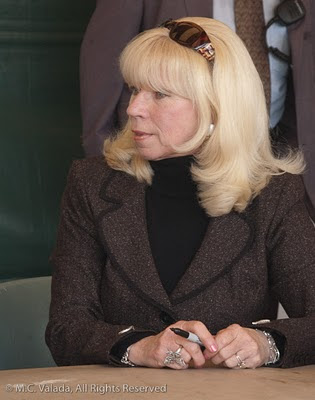 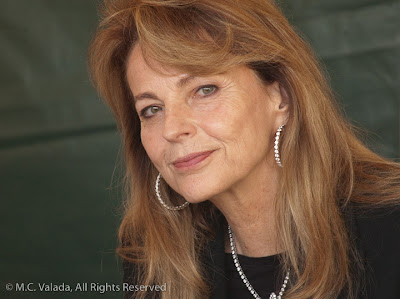 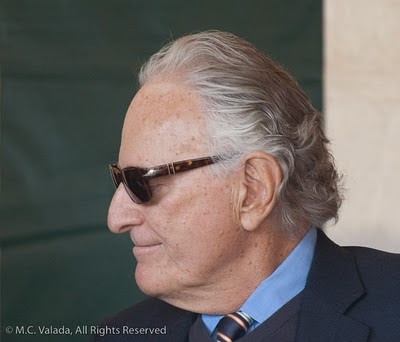 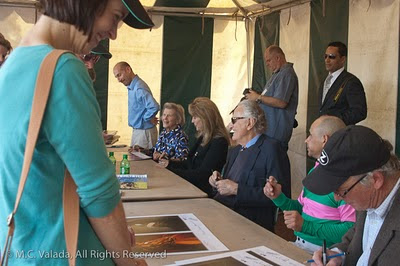 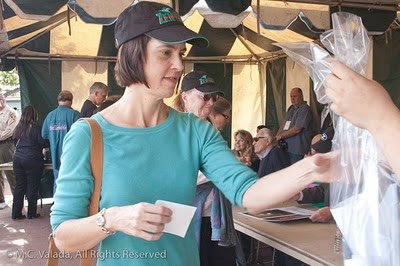 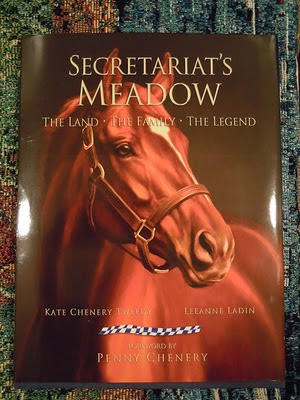 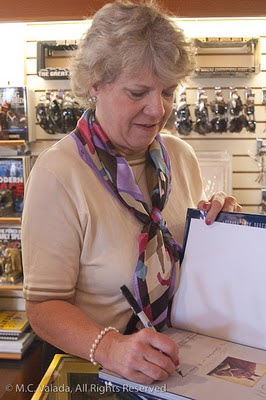 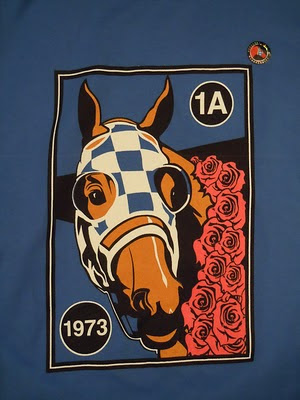 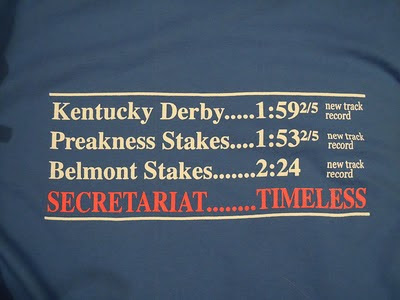 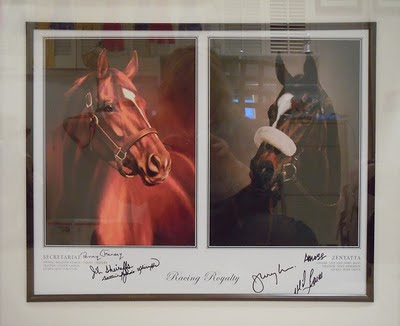 I saw your post on Zenyatta's daily diary posts and just had to come see and read your experience at the signing. Wow you were so fortunate to actually get a poster and have it signed by all of the greats. I had read where they had run out of posters and did not get them signed.

I couldn't make it for that special day, but thanks so much for posting this and sharing it with others. I live through others who can experience such special events.

I feel very lucky to have gotten there early enough to get the poster. Like most people who saw the 1973 Triple Crown (for me, it was live on TV), I was a fan of Big Red. Zenyatta has generated the same kind of excitement, so Saturday was a special day. Thanks for stopping by and taking a look.

Yes, thank you for posting this and the photos of the day. I wasn't able to be there and this helped.